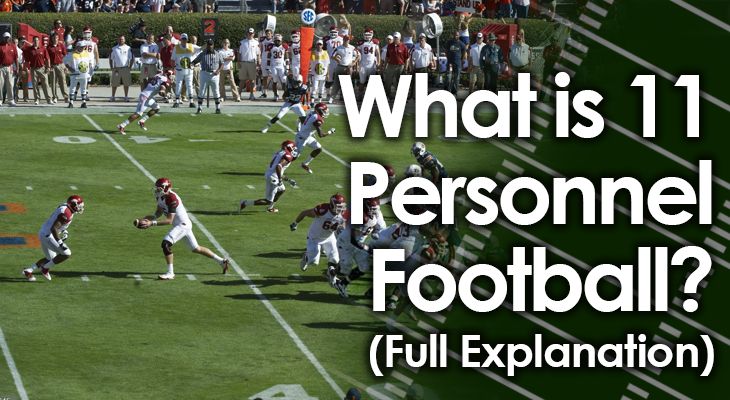 Football coaches have come up with naming conventions for just about everything in the game to make things easier to understand on the fly.

By simply calling out a few numbers or a few words, coaches can accurately and effectively help themselves and everyone else understand a certain situation.

One example of this is the names used to identify positions on offense.

These are generally referred to as "personnel groupings."

These groupings help coaches and players quickly determine how many running backs, tight ends, and wide receivers are on the field for a play.

It's currently used at an increasing rate at all levels of the game because of the many advantages it provides the offense.

Below, we'll dive further into what 11 Personnel is, what it seeks to do, how defenses try to counter it and what some of its downsides are, if any.

11 Personnel is a popular offensive personnel groupings in football today.

The number '11' refers to how many running backs (the first number) and tight ends (the second number) are on the field.

This makes it easy to determine how many wide receivers are on the field as well.

11 Personnel then, means the offensive alignment consists of:

The other six players in this offense will be the quarterback and five offensive linemen (one center, two guards and two tackles).

Like all other personnel groupings, 11 Personnel simply refers to the number of players on the field for that particular play at each position.

It doesn't outline what the play will be, or where those players will be lined up.

It's used primarily as a key for defenses to determine which players they might send on the field to counter it. 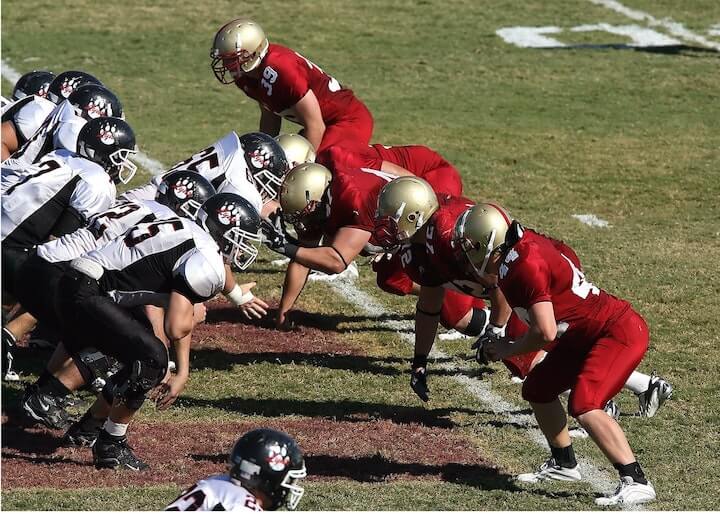 11 Personnel is one of the most popular offensive groupings today because of the flexibility it provides offensive coaches, and the mismatches it can create.

This is especially true if the offense has a talented tight end who not only blocks well but also run routes and has good hands.

Simultaneously, 11 Personnel will spread the defense out and force them to make key decisions on their own personnel.

Any way you slice it, there's a potential mismatch on passing plays.

In addition, 11 Personnel can gain an enormous advantage at the tight end position, both in the run game and in the pass game.

Defenses again have to make a choice here -- bring in a nickelback to cover against potential pass routes or stick with a linebacker to provide extra run support.

Either way, the offense can gain advantages with the right tight end.

On running plays, the tight end adds another run gap to the outside.

How to Counter 11 Personnel

11 Personnel is very tricky to defend.

Not only does it require the defense to make its own personnel choices, but the players can't lean on run-heavy or pass-heavy tendencies.

In other words, the 11 Personnel is a very balanced offensive approach.

Most defenses will counter it with five defensive backs, two linebackers and four defensive linemen.

In the NFL, many times the defensive ends will start in a two-point stance and act like additional linebackers to give them an extra head start on pass rushes and extra visibility overall.

They typically will also run hybrid man-to-man and zone coverages.

The three cornerbacks will all match up man-to-man on one of the wide receivers.

The free safety will remain deep down the middle to help in pass coverage.

The strong safety will creep toward the line of scrimmage near the tight end to protect against the run and help cover the tight end in passing downs.

The two middle linebackers will serve as extra pass protection in the middle zone and will plug interior gaps on running plays.

The key to defending the 11 Personnel is making the offense one-sided.

If the defensive line can consistently create a push up front, and the linebackers can fill the interior gaps, then the offense will have trouble running the football.

This makes them more pass-heavy and easier to defend. 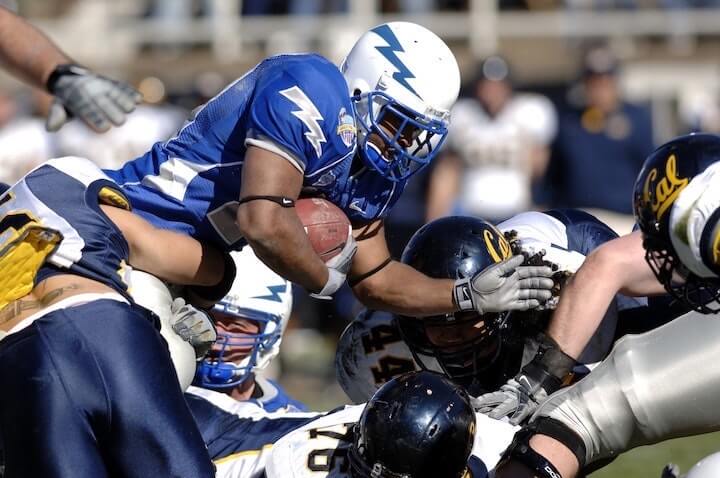 One of the biggest disadvantages to the 11 Personnel is:

It doesn't cater to short-yardage situations.

Offenses can still be successful running the football, but may have trouble running "up the gut" to get one or two yards on big short-yardage situations.

As such, most offensive coaches will steer away from 11 Personnel in those situations.

If the defense is able to get a solid pass rush from its four defensive linemen, it can also be hard for the offense to give the quarterback enough time to throw.

With the offense spread out as it is, there are more opportunities for linebackers, cornerbacks and safeties to blitz...

And there won't be any additional offensive players to pick them up.

The 11 Personnel is one of the most popular offensive groupings in today's game of football because of the flexibility and creativity it provides.

It also creates a lot of mismatches in both the run game and the pass game, especially if the offense has a multi-talented tight end.

Defenses will often try to counter the 11 Personnel with a smaller lineup themselves, and a hybrid combination of man-to-man and zone coverage.