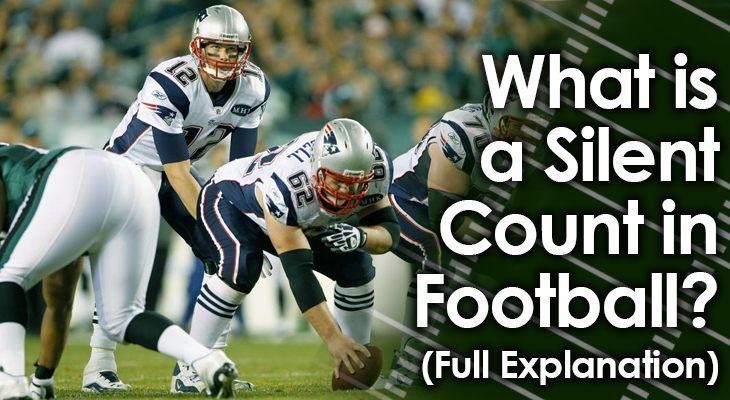 Just about every offensive play starts with the quarterback going through what's known as a "cadence."

He approaches the center, or takes his position in shotgun, and then begins to call out a set of commands that will help the offense get set.

Most of the words that are set before "hike" are irrelevant...

However, sometimes at higher levels of the game, those words will indicate different hot routes or adjustments to the play call.

Either way, the word "hike", signals the center to snap the football -- and the rest of the offense knows it's time to get off the line of scrimmage for the play.

The offense can start the play "on one" -- meaning as soon as the quarterback says hike, or "on two," meaning he will say hike twice in a row, and the play will start on the second hike.

The effectiveness of this cadence is predicated on the center and most of the players who line up close being able to hear the quarterback.

But sometimes this is next to impossible.

If the offense is playing away from home, the rowdy crowd may be making it too hard for the players to hear the normal cadence.

In these situations, the offense may have to opt for what's known as a silent count.

Let's take a look at what a silent count is, including how it works and some of the drawbacks of it.

How a Silent Count Works

A silent count is a strategy that offenses are forced to take if the noise in the stadium is too loud for the players on the field to hear the quarterback's normal cadence.

Since offensive plays are usually based on timing, it's essential for players to hear the quarterback's count.

What the quarterback says, and when he says it, is what determines when the center snaps the ball to start the play.

When the offense is able to effectively call a snap count through a normal cadence, they can get a step ahead of the defense.

This is because the offense knows the snap count, while the defenders have to guess and react.

When the noise in the stadium is too loud, though, offenses may have to opt for a silent count.

There are two main ways that an offense can use the silent count: 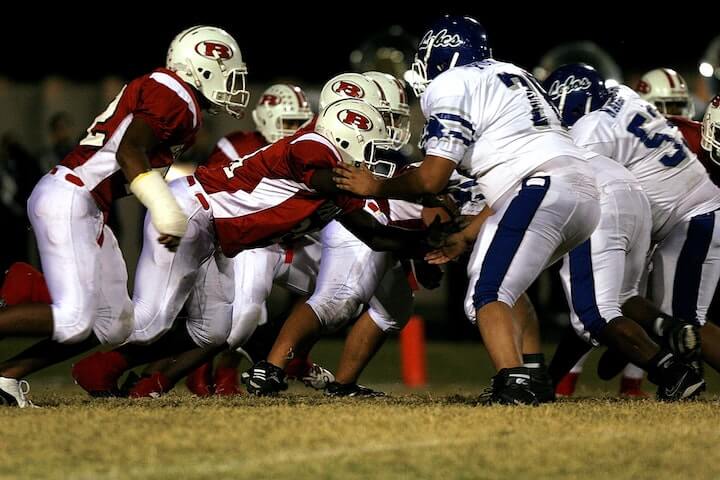 Instead of relying on the quarterback to call out the count, a silent count can revolve around movement from an interior offensive lineman.

(It'll almost always be one of the guards)

One of the offensive guards will be designated for the role of calling the count before the play.

Then, when the guard scans the field and sees everyone is ready, he'll signal to the center that it's time to snap the ball.

He can do this by extending his arm and tapping the center on the leg.

That tap will let the center know that it's time to snap the football.

The quarterback will be looking for this movement, too, so he can anticipate the snap.

Another option is for the quarterback to signal the snap count -- if he's lined up under center.

This is easy for him to do, as he can just push up with his top hand, which will make contact with the center's back side.

This will let the center know it's time to snap the ball. 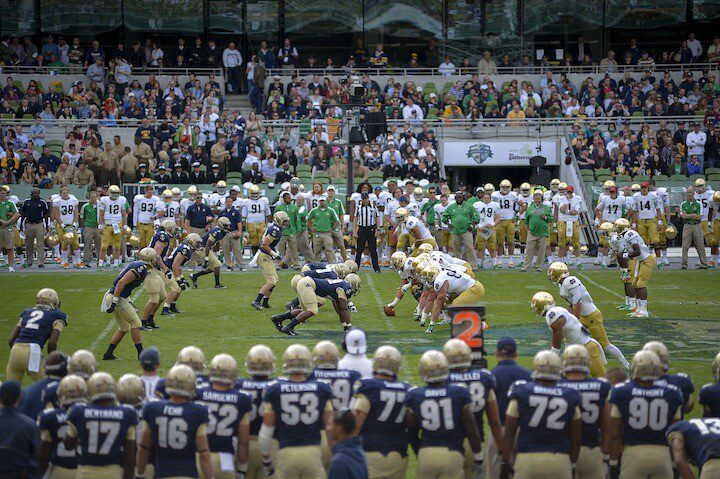 Negatives of a Silent Count

There are some downsides to using the silent count:

The biggest one is that the offensive players will now be on the same 'playing field' with the defense -- in the sense that they will also now have to react to the snap.

They will lose the advantage of knowing when the snap will occur.

In the two examples we gave above, only the offensive guard and center -- or quarterback and center -- know exactly when the snap will happen.

All other offensive players must look in toward the center to see when he physically snaps the ball to know when the play will start.

In a way, this equalizes the advantage that the offense usually has.

In addition, the offense can't try to trick defenses by starting the play "on two" with a silent count.

That’s because the quarterback won't be calling out the normal cadence.

Finally, it can be hard to audible out of the original play call with a silent count.

Instead, the quarterback may have to use hand signals to change the play.

The silent count is a necessary evil for offenses when the stadium they are playing in is too loud for players to hear a normal cadence from the quarterback.

While there are some major disadvantages to using a silent count, it may be something the offense is forced into doing.

After all, it's much better to go on a silent count than to try to rely on players hearing the quarterback's cadence in a very noisy stadium.