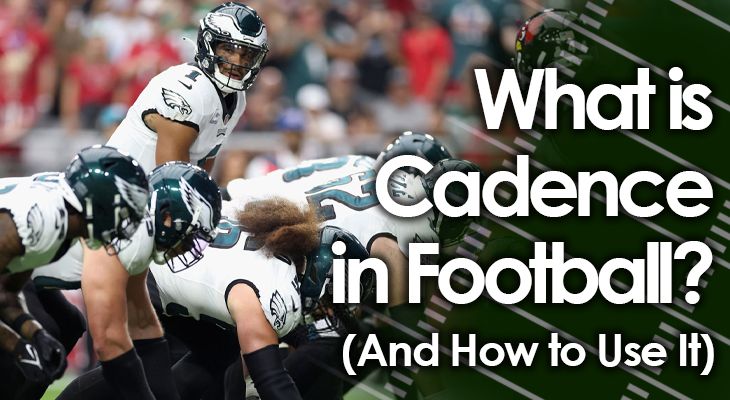 If you've ever played the game of football - or watched one closely enough - you've probably heard the quarterback run through what seems like a rehearsed set of lines before every play.

On the word "hike," the center will snap the ball to the quarterback and the play will begin.

This set of words and numbers that the quarterback calls out is what's called a cadence.

Every team has one, though the exact phrases and numbers the will vary from team to team.

If you're unfamiliar with the game of football, you might wonder why the quarterback doesn't just line up out of the huddle and say "hike" when he's ready for the ball.

There's a reason for that, of course, and we'll dive into that below.

We'll also discuss how the cadence has evolved in recent years and how offenses can use it to their advantage.

What is Cadence in Football?

"Cadence" in football is a set of words and numbers that the quarterback calls out after all players line up in formation.

While the exact words and numbers vary from team to team, it will always end with a word such as "hike," "hut" or "go."

This tells the center that it's time to snap the football, and lets other players on offense know the play is beginning.

Originally, the cadence was a way for offensive players to get settled and get their timing down.

Instead of just quickly calling out "hike," the quarterback ran through the cadence to allow all offensive players to time the start of the play.

This gave the offense an advantage over the defense.

However, as the game evolved, offensive coaches have gotten more creative with how they use the cadence to their advantage.

While youth offenses will typically use a simplified version of the cadence, upper levels of the game will go much more in-depth. 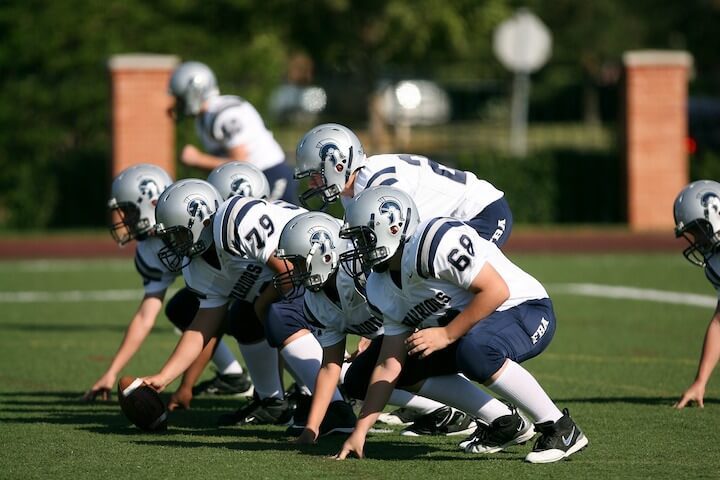 Offenses at all levels use a cadence not only to give their players the chance to time the start of the play, but also to keep defenses off-balance.

As you can imagine, though, after a few plays even defensive players will begin to pick up on a particular team's cadence.

If the quarterback calls out the same words and numbers, in the same order and manner throughout the entire game, the defense might be able to start guessing exactly when the play will begin.

If they're able to do this successfully, then they can erase the offense's advantage.

A simple way to vary this cadence is to start plays "on two" or "on three."

This is the variation that's used the most in youth football.

For this variation, the quarterback will use the exact same cadence as he does on every other play.

The difference is that the center won't snap the ball on the first "hike."

Instead, the quarterback will call a second (or third) "hike," signaling the center to snap it.

The quarterback will notify other offensive players in the huddle when the center should snap the ball.

"On one" means with one hike at the end of the cadence, "On two" means with two hikes, and so on.

The idea is that if defenders try to time the cadence, they will throw themselves off when they hear the first "hike." 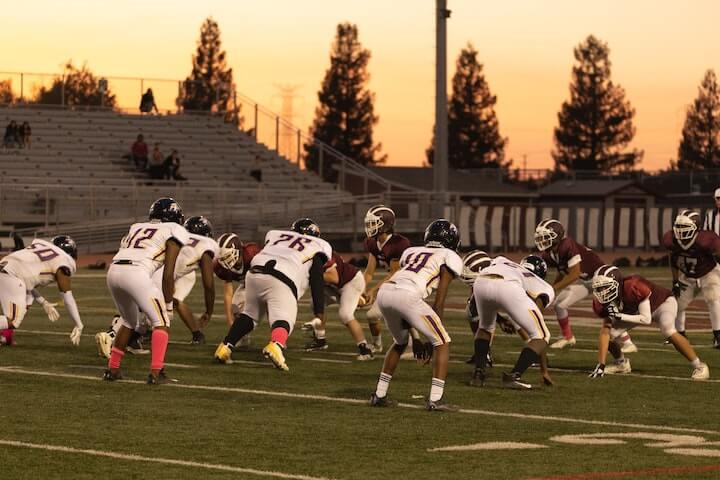 Audibles Through a Cadence

Quarterbacks can also use the cadence to call an audible, or a change to the current play.

If the quarterback approaches the line of scrimmage and sees the play called in the huddle may not necessarily work, based on how defense's formation, he can change it on the fly to something else.

One way he can notify all the other players on offense of this change is through the cadence.

He may do something like yell out "Check, Check," and then call out a new play.

Then he'll go through his normal cadence and the offense will run the new play.

The other option is to change the play through the cadence.

If he normally calls out the color Blue, for example, he can call out Black to signify an audible.

Then, the numbers that follow the color Black will tell the players what the new play is.

In the NFL and college football, many offenses run faster offenses called no-huddle.

They don't set into a formal huddle before each play, instead calling the play at the line of scrimmage after they see how the defense sets up.

Hall of Fame quarterback Peyton Manning was perhaps the best at doing this for the Indianapolis Colts and Denver Broncos.

He would take the team to the line of scrimmage immediately for every play without a huddle, scan the field to see what the defensive alignment is, then call out the play through his cadence.

Because Manning was one of the best quarterbacks to ever play the game, his coaches gave him the option to basically call his own plays.

Other offenses can still do this, even without a quarterback like Manning on their team.

They can go to the line of scrimmage, call out a fake cadence, and then pause.

At this point, they'll look to the line of scrimmage for the play call from an offensive coach.

The quarterback will then go through a cadence that tells all the players what the play will be. 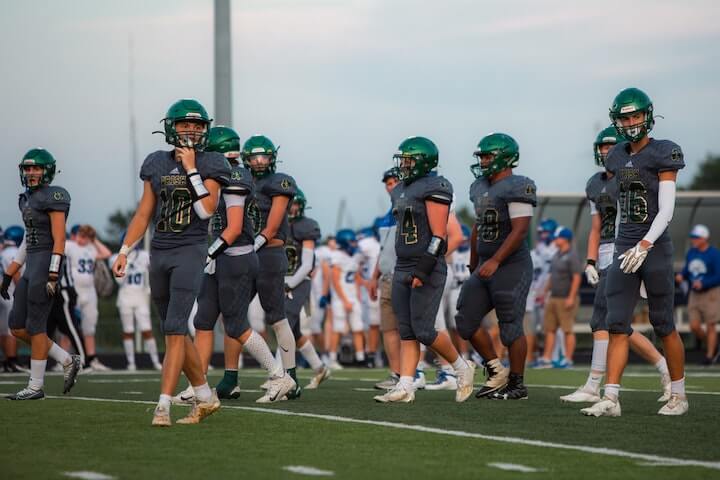 The cadence in football originated as just a way to call for the start of an offensive play.

Over the years, the cadence has evolved quite tremendously with how teams use it to their advantage.

Today, offenses can use the cadence to keep defenses off balance, to change plays with audibles on the fly, and to even scan the field for opportunities before ever calling a play.