What is a Go Route in Football? (Full Explanation) 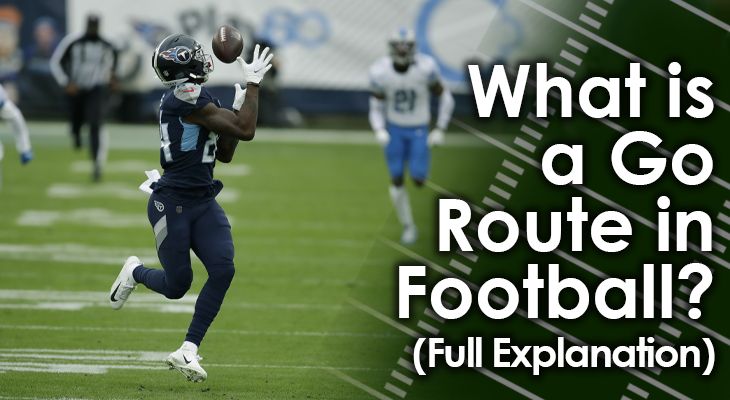 Of all the routes in football, the Go route is one of the easiest to teach -- it's simply a deep route run straight downfield.

Of course, like any route in football, there are nuances to the Go route that make it a little more intricate than simply "run as fast as you can downfield."

The Go route is obviously one of the more devastating passing routes in football.

Completed Go routes can completely turn a game around in one single play.

But, the Go route is so much more than just a deep route that tries to gain big yardage...

When deployed properly, coaches can also use the Go route as a decoy to clear spacing out on the field for other shorter routes.

Let's take a closer look at what the Go route is, and how to run it from start to finish.

Purpose of the Go Route

The first is it seeks to result in a big passing play.

With younger players, the Go route may only result in the pass being 10 yards or so downfield, based on the arm strength of the quarterback.

In the highest levels of the game, the football may travel 50 yards or more in the air before it lands in a receiver's arms who is running a Go route.

Either way, the purpose is the same -- to have the receiver take advantage of their speed to run past the defender.

The perfect Go route will result in the receiver catching the pass in stride, and leaving all defenders behind him in the dust.

The second thing that the Go route seeks to accomplish is clearing space on one side of the field.

Offensive coaches will often call a Go route as part of a play to draw at least two defenders deep downfield -- especially near one of the sidelines.

What this does is then leave a lot of empty space on the outside of one of the hash marks for other receivers running crossing routes.

For instance, an outside receiver might run a Go route straight down the left sideline.

Here, the goal is to have the cornerback matched up opposite him run straight downfield.

In the best-case scenario, one of the safeties will also run deep to that left sideline, to help out.

When this happens, there will be a lot of space left behind toward the left outside part of the field.

A receiver who lines up on the right pre-snap could then run an In, Drag, or Slant route toward the middle-left.

The goal would be to hit this receiver in stride and hope he can outrun his defenders toward the left, where the cornerback and safety have vacated. 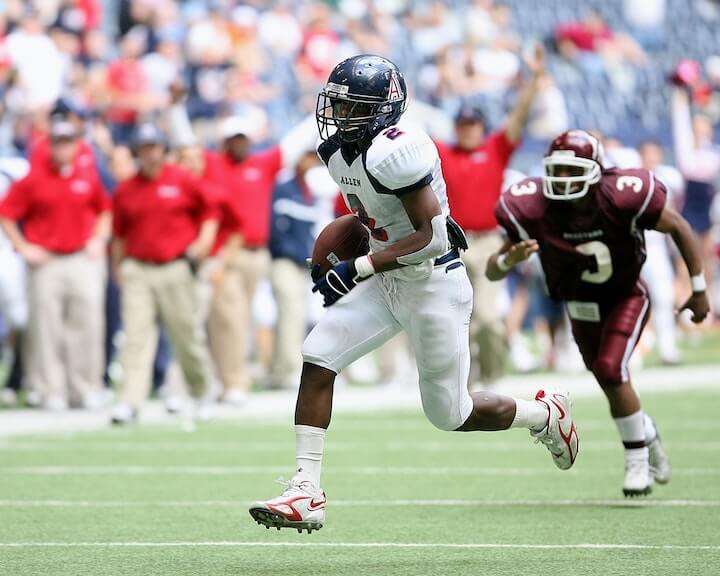 How to Run the Go Route

The Go route is a sprint straight downfield.

But, it's not as simple as that -- especially at higher levels of the game of football.

While it might suffice for the receiver to simply sprint straight ahead as fast as he can in youth football, that'll never work in upper levels of the game.

The key to the Go route isn't just using breakaway speed to get separation between the defender.

It's making a move at the line of scrimmage, right after the snap, to evade the "jam" contact from a cornerback, and to make the defender think the receiver is running a different route.

If the defender can tell that the receiver is running a Go route, he could simply break out of his backpedal, turn, and run side-by-side with the receiver downfield.

That's why it's important for the receiver to make a move at the line of scrimmage to get the defender off balance.

He can do this by juking to either side of the field, and then using a swim move with his arm to get behind the cornerback.

He does so by using a few stutter steps immediately after the snap, which could make the cornerback think he's running a shorter route.

The key is for the receiver to find his groove and to try different maneuvers to get behind the defender.

Then, switch it up so that he's not using the same move every time he runs a Go route, as that could easily give it away.

One final thing to emphasize is that a receiver running a Go route should always be trying his hardest to get open -- whether he's serving as a decoy or the primary receiving target on the play.

The Go is only successful if the receiver puts in his best effort. 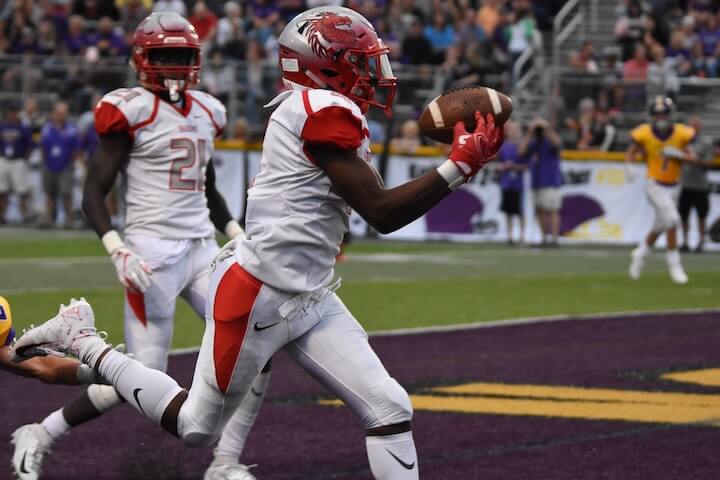 The Go route is one of the most devastating passing routes in all of football.

The straight sprint downfield often results in huge yardage and game-changing scores in a game.

When called in conjunction with other complementary routes, the Go route can also be a great way to create space on the outside of the field.

So, coaches should consider this when working in Go routes to their playbook.