What is the Red Zone in Football? (Full Explanation) 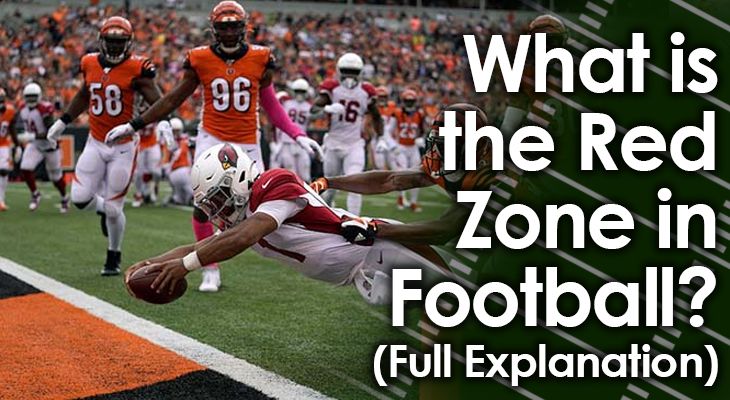 Football coaches name different sections of the field to easily detail where the play occurs, and how far the offense is progressing downfield.

Knowing this information helps coaches know what type of plays to call -- on both offense and defense -- and how to set a game plan for what's ahead.

One of those sections is what's known as the Red Zone.

It's is the most important part of the field for both the offense and the defense, as it represents the last few yards leading into the defending team's end zone.

This is the crucial area wherein the offense needs to capitalize on every opportunity they get to try to score.

Let's learn more about exactly what the Red Zone in football is, as well as what effects it has on the offense and defense.

What is the Red Zone in Football?

The Red Zone is defined as the last 20 yards heading into an opponent's end zone.

For instance, when the offense is at the defense's 20-yard-line or closer, they are considered to be in the Red Zone.

While there are two 20-yard-lines on the field at all times, only one section will be termed the “Red Zone” -- and that's the one where the offense is attacking.

In other words, if the offense is at its own 20-yard-line or closer to the goal line, they will not be termed to be in the Red Zone. 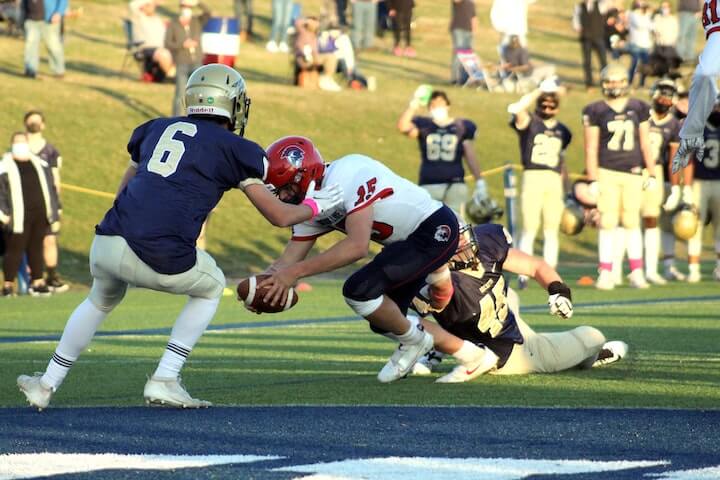 Why is It Called the Red Zone?

The Red Zone got its name from how the defense might feel when the offense enters this area of the field.

Red is a universal color for warning, and the defense should be forewarned that when the offense is in the Red Zone, they are in an area where they have a high probability of scoring.

This is why when you hear an announcer on TV say that a team is in the Red Zone, they will be on high alert.

Defensive coaches have to dial up their best plays because the offense is likely doing the same as they try to punch the ball across the goal line for a touchdown, or at least kick a field goal.

The next natural question is:

"Why is the 20-yard-line considered the start of the Red Zone?"

This is the clear point on the field where an offense in professional football should be able to score some points on the drive.

Even if the offense fails to score a touchdown, they should be close enough for a professional place kicker to successfully kick a field goal, which would be 37 yards if attempted from the 20-yard line.

This thinking might not hold true for youth football, as a 37-yard field goal is far.

Still, the label of the Red Zone remains the same regardless of football level as it's still considered a prime area for the offense to score. 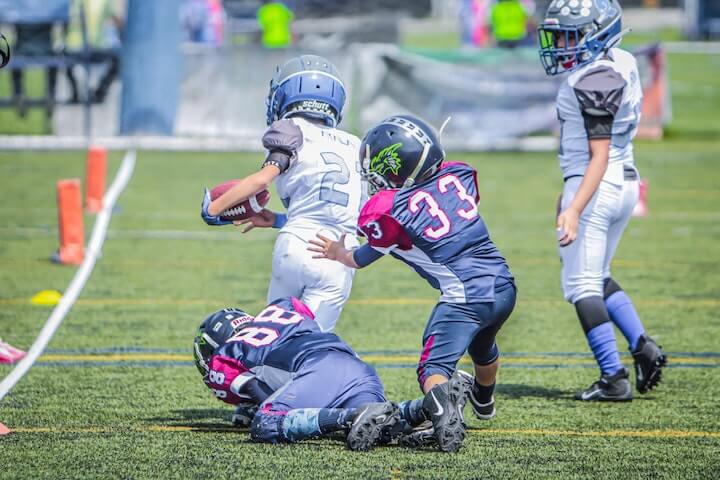 How Does Play Change within the Red Zone?

The play calling for both offensive and defensive coaches has to change within the Red Zone for one main reason -- the field is limited in size.

This limits the plays that an offensive coach can call, since he can't have receivers running routes that are too deep, for instance.

On the flip side, the defense actually benefits some from this limited field.

They don't have to worry about huge over-the-top passes coming from the offense since they won't have that much field to work with.

As such, the defenders don't have to cover as much field, at least in terms of the depth.

Coaches will typically become a little more conservative with their play calling within the Red Zone -- both for the offense and the defense.

Offensive coaches don't want to try anything too risky and turn the ball over that deep in the opponent's territory.

They may try high-percentage passes and runs, for instance, knowing they can still preserve the three points a field goal would give them.

Defensive coaches often take a similar approach. They typically won't call an all-out-blitz, for example, because if they don't get to the quarterback fast enough, the result is almost assuredly going to be a touchdown.

As a result, defensive coaches may call more base coverages and rush between three to five defenders on any given play.

They'll try to play it safe, keep offensive players in front of them, and be OK with a field goal attempt at the worst.

The Red Zone in football is the most critical area of the field.

It's the last 20 yards the offense needs as they march downfield into the opponent's territory before scoring a touchdown.

Offensive and defensive coaches alike will typically change their approach to play calling in this area, to avoid risky plays that could result in disaster for their side.

Offenses will try to score a touchdown, of course, but will be happy settling for an easy field goal attempt.

While defenses don't want to give up a big play that results in a touchdown.

When you're watching or playing football, you'll see this happen when teams enter the Red Zone, the most important part of a field and the only in which much of the exciting plays happen.