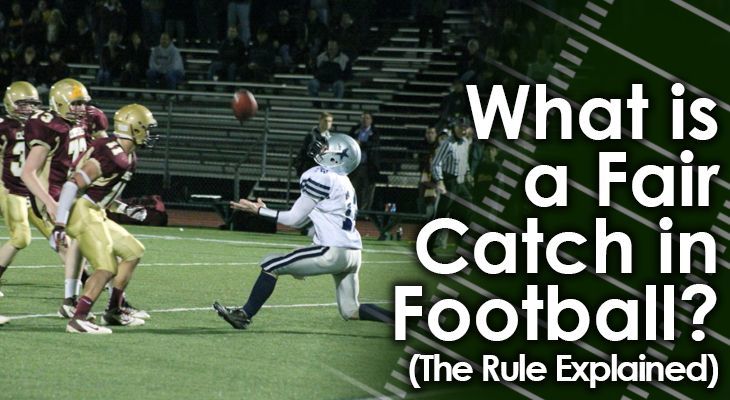 If you've watched a National Football League game before, chances are that you've seen a punt returner execute a fair catch.

But, how can this be?

Why didn't any of the kicking team's players try to tackle him?

Why didn't the punt returner simply run the ball down the field?

It's because of the fair catch -- a rule put in place to protect punt returners who are in a very vulnerable position as they await a punted ball to fall down into their hands.

It's a rule that is in effect at all levels of football today.

While it is used mostly in punt returns, a fair catch can also be used on kickoffs.

There are a number of reasons why you might want to call for a fair catch as a returner, and we'll break those down here.

We'll also dive into the details of the fair catch rule so you make sure you're doing everything properly.

What Does a Fair Catch Do?

When a returner calls for a fair catch, he’s giving himself the opportunity to catch a punt or kick without having to worry about absorbing a hit from a member of the other team.

When a kick or punt returner signals for a fair catch, members of the kicking team are prohibited from making contact with him.

They also must give him enough space to move around the area and make the catch.

In other words, a defender can't simply stand right next to the returner but not touch him after a fair catch is called.

Once the returner successfully catches the ball, the play is immediately blown dead.

The offense will then take over at the exact spot where the returner caught the kick. 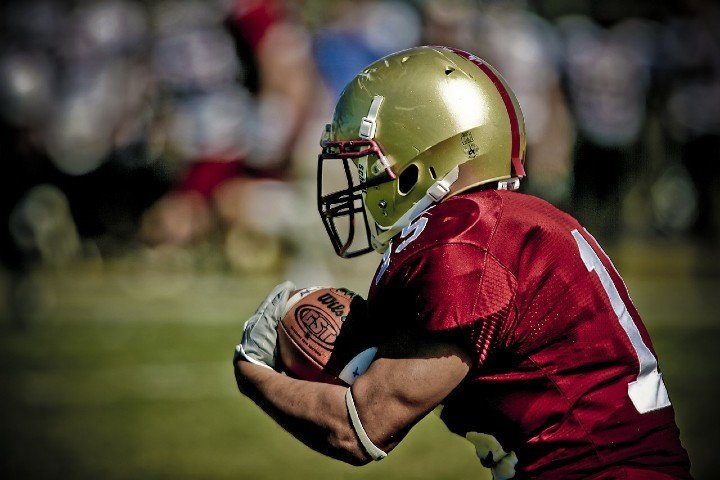 How to Signal a Fair Catch

A returner can signal a fair catch when a kick or punt is in the air headed his way.

To do so, he needs to extend one arm completely above his helmet and then wave it from side to side.

If he does this clearly while the ball is in the air, a referee who is near him will see it and then yell to the other players in the area that a fair catch is in effect.

The returner must do this full extension and wave of his arm from one side to the next to successfully signal the fair catch.

He can't simply put a hand above his helmet.

He also must do so with enough time before the ball lands in his hands so as to give the referee the opportunity to pick up on it and notify the other players on the field.

Again, there are two important parts to signaling the fair catch.

(1) The kick must be in the air and far enough away from the returner to be signaled before he catches it.

(2) He must clearly raise an extended arm above his helmet and wave it from side to side.

What Happens During a Muffed Kick?

The kick returner must be given a fair opportunity to catch the football when a fair catch has been signaled.

There are times, of course, when he won't catch the ball cleanly, and there are two variants to this rule that govern what happens in these situations.

First, the fair catch rule is in effect until the ball hits the ground.

This means that if the returner bobbles the ball, he still must be given every opportunity to corral it before it hits the ground.

If, for example, the ball hits off his shoulder pads and pops straight up into the air, he is allowed the chance to catch it before it hits the ground.

Members of the kicking team are not allowed to make contact with the returner or the football before the ball hits the ground. If they do, they will be called for a 15-yard fair catch interference penalty.

If the returner muffs the kick on a fair catch and the ball hits the ground, though, it now becomes a live ball.

It is treated in these situations like a fumble, where players from both teams can now attempt to recover the football for possession.

Fair catch rules are no longer in effect once the ball hits the ground.

One difference between a muffed fair catch and a normal fumble, though, is what happens if the kicking team recovers the ball.

In a normal fumble situation, if the defense recovers, they are allowed to try to advance the football until they are tackled.

This is not the case with a muffed fair catch.

If the kicking team recovers a muffed fair catch, the play will be called dead once they have possession.

Their offense will then take over at the spot where they recovered the football. 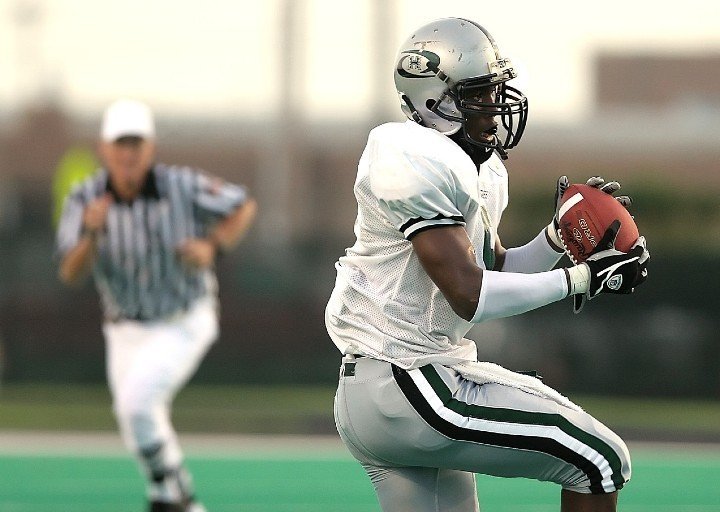 Why Call a Fair Catch?

The most common reason why a fair catch is called is to protect the kick returner.

When a punt and/or kick is booted high into the air with a lot of hang time, it allows members of the kicking team time to get downfield to cover the kick.

This makes it very challenging for a returner to catch the ball cleanly and then advance the ball after doing so.

As a result, it's more important in these situations that the returner simply catch the ball to retain possession for his team.

He'll gladly give up the potential yardage he could gain from advancing the ball for the opportunity to just catch the kick cleanly.

A returner may also want to call a fair catch to save time on the clock.

If his team needs to march downfield and score late in the game, it might be easier for the offense to do that then the kick return team.

Therefore, calling a fair catch would preserve valuable time on the clock, since the play will be blown dead as soon as it's caught.