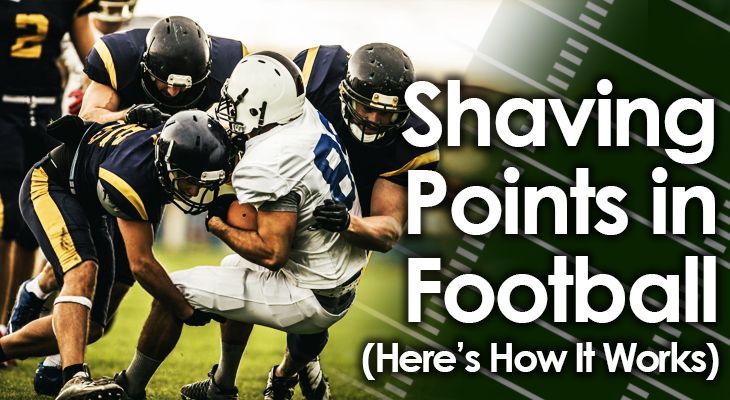 As sports gambling grows in popularity around the world -- with countries continuing to pass legislation that legalizes it -- there has been an increase in attention to shaving points in football and other sports.

The goal of shaving points is for the final score to end a certain way so the bettor can cash in with big wins at a sportsbook.

Thankfully, there have been a few very public examples of shaving points in the history of football.

Players understand that the consequences are huge, consisting of potential jail time and a permanent ban from their sport.

That said -- it's important for everyone to understand what shaving points in football is and how it works, so I'll explain below:

What Does Shaving Points in Football Mean?

Essentially, shaving points involves a sports bettor influencing players on a team to help the final score fall within a certain range.

The goal for the sports bettor is to have the final score be a certain number so that they can "beat the spread."

Let's say the betting spread in a game is Team A -5 vs Team B.

This means that if a person wants to win money betting on Team A, they would have to win by at least 6 points to "cover" the five-point spread.

When sports bettors try to convince players to shave points in football, they essentially influence the player's performance on the field so that the final score falls the way they want it to.

In other words, they look to "fix" the final score before the game begins.

While it might seem easier in sports that involve fewer players -- such as boxing or even basketball -- it can still happen in football. 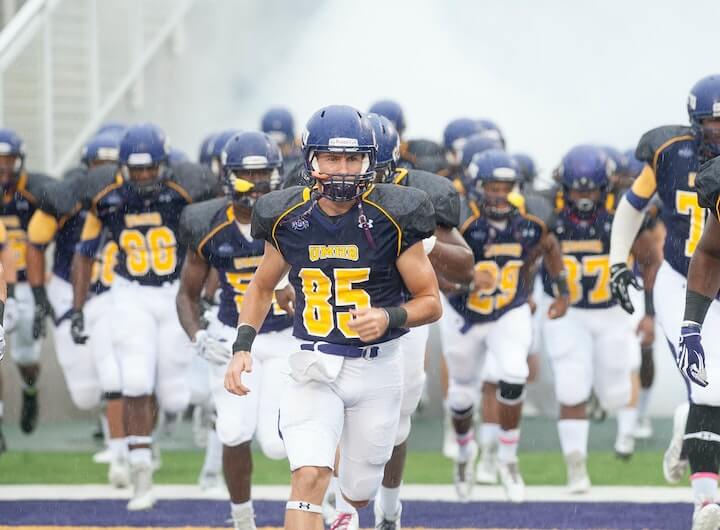 In order to shave points, a sports bettor would have to get in contact with a player and convince them to alter the outcome of the game.

In most cases, the sports bettor would offer these players money in exchange for "fixing" the game.

This is where the illegal part comes in.

Sports bettors should NOT influence the outcome of any game.

In any sport, players should play to the best of their abilities at all times, upholding the integrity of the game.

All professional sports have anti-fixing rules and regulations in place, and severe punishment for anyone found guilty of doing so.

The NFL, in particular, is very tough on this. They ban all players, coaches, and personnel from gambling on football -- even if they aren't betting on the game they're involved in.

In 2021, the league found then-Atlanta Falcons wide receiver Calvin Ridley betting on NFL games. As a result, the league suspended him for at least the entire 2022 season. When Ridley bet on the games, he wasn't even playing -- sitting out at that time due to an injury.

How Players Impact the Score

Using the example above, the sports bettor would likely try to convince certain players on a football team to play poorly.

This would make it easier for the players to control the game rather than having to play better than the other team.

So for our example, the sports bettor may convince players on Team B to make sure that they lose by at least 6 points.

The sports bettor would place a rather large bet on Team A at the -5 spread, since he knows that the players on Team B are going to perform poorly on purpose.

There are two keys to shaving points in football successfully:

1. Players must not talk about it with others

If someone else catches wind that they are purposefully throwing the game because for money, there will likely be severe consequences.

In other words, they can't perform "too poorly," as it might not be believable that they would play that way.

They have to find a balance between losing the game in the way that the sports bettor wants them to do, without making it too obvious that they are doing so intentionally.

This would involve the players still trying to win the game, but not putting in the extra effort.

And when they fail, they must act as if they're upset that they weren't able to perform well and win the game. 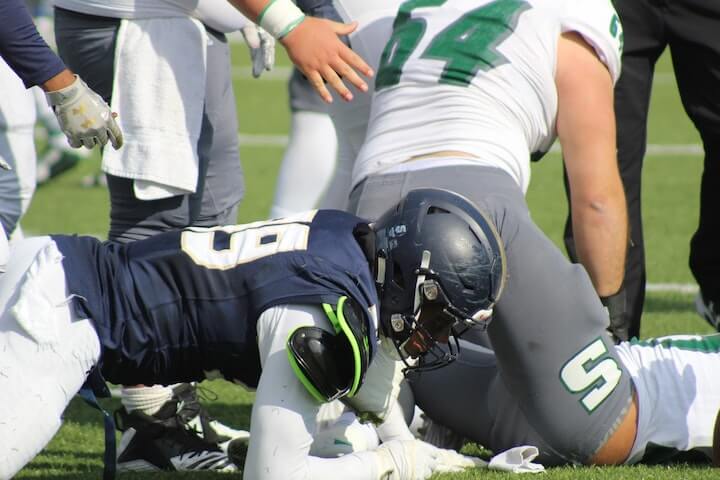 As far as we know, shaving points in football very rarely happens, simply because there are so many different players involved in a game.

It's much easier for a sports bettor to influence the outcome of a game in sports that involve fewer players, such as boxing and even basketball.

Still, there is always a threat of people trying to influence players to shave points, which is why leagues take such a strong stance against it.

Point shaving is illegal, against the rules, and immoral, and should not be tried by anyone involved in the sport.

What is a Jamboree in Football? (Full Explanation)

What Does Redshirt Mean in Football? (Full Explanation)